Finesse fishing is a type of fishing that anglers use to catch fish with lighter tackle. The term “finesse fishing” can refer to various techniques and tactics, but the common thread between them is that they’re all designed to trick fish into biting.

In many cases, this involves using smaller lures or bait than what the fish would normally go for.

How It’s Different from Other Methods

Finesse fishing differs from other methods in a few key ways. First, as we mentioned, it generally uses lighter tackle. This means that the fish are more likely to be brought in alive and unhurt, which is important for both conservation and sporting purposes.

Second, finesse fishing relies more on technique than brute force. In other words, it’s not about just getting the bait in front of the fish; it’s about presenting it in a way that will tempt the fish into biting. This often requires a lot of patience and practice.

Third, finesse fishing is often used in situations where the fish are particularly finicky. For example, when the water is cold or murky, fish tend to be less active and more difficult to catch. By using smaller lures and presenting them in the right way, however, anglers can still have success even in challenging conditions.

Why It’s Becoming So Popular

Finesse fishing has seen a surge in popularity in recent years for a few reasons. First, as catch-and-release becomes more common, anglers are increasingly looking for ways to minimize the impact on the fish. Since finesse fishing results in fewer fish being hurt or killed, it’s seen as a more sustainable option.

Second, the increased popularity of competitive bass fishing has also helped boost interest in finesse fishing techniques. In tournaments, anglers are often limited to using live bait, which means they need to be extra careful not to damage the fish.

As a result, many tournament anglers have turned to finesse fishing as a way to increase their chances of bringing healthy fish to the weigh-in station.

Finesse fishing is a type of angling that uses lighter tackle and more delicate techniques than other methods. It’s becoming increasingly popular due to its sustainability and its effectiveness in challenging conditions.

If you’re interested in trying your hand at finesse fishing, there are plenty of resources available to help you get started. 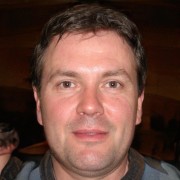 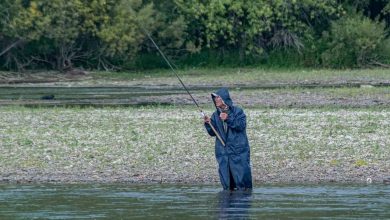 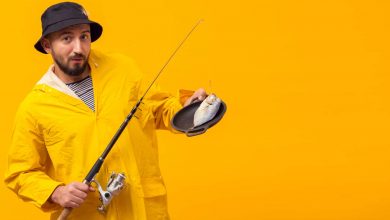 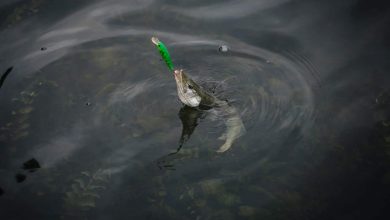 Why Do Carp Jump Out of the Water? 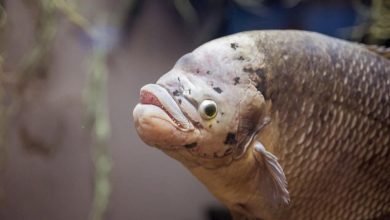